Would you choose general or regional anaesthesia for your paediatric case? What you need to know about the GAS trial

Significance:
It seeks to provide evidence to inform decision-making around exposure to general anaesthesia in infancy with regard to the risk of adverse neurodevelopmental outcomes.

Early childhood exposure to general anaesthesia is common (i.e., in the order of millions per year in developed countries), and animal studies suggest exposure can be associated with neurotoxicity – exhibited as neuronal cell death, abnormal behaviour and cognition.

Without clear consensus among prior cohort studies on humans, there is the potential for adverse neurodevelopmental outcomes, and for medical providers and parents to unnecessarily delay or avoid important interventions requiring general anaesthesia.

Various exclusion criteria were used at randomisation and later follow-up testing, including:
– any acquired / congenital or chromosomal disorder that may affect neurodevelopment 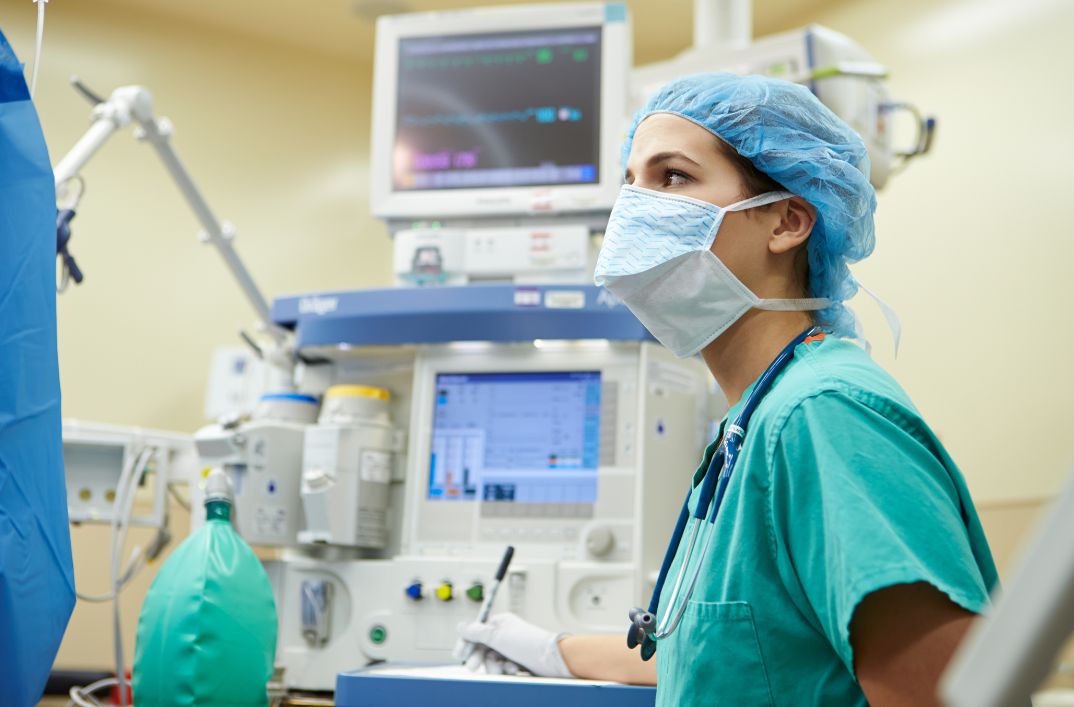 How it was done:

Across 28 hospitals, spanning 7 countries, 5-year-old children who had been randomised to receive either general anaesthesia or awake regional anaesthesia to facilitate inguinal herniorrhaphy as infants, had their neurodevelopmental progress examined using formal IQ testing, and additional subtests for attention and executive function.

Strength:
At time of publishing, this was the only known randomised controlled trial on humans in this area.
Cohort studies completed prior were more prone to errors through confounding, bias, heterogenous populations and heterogenous outcome measures.

Weakness / areas for consideration:
Too early to tell?
IQ at 5-years of age has strong correlation with adult IQ, however other executive functions and social/emotional development occurs later, and would require testing later in life

As children were exposed to general anaesthesia once, the findings can’t be extrapolated to the safety of repeated / multiple exposures

Infants received Sevoflurane only for general anaesthesia, however in practice other agents are routinely used – both alone and in combination with others (e.g., Isoflurane, Desflurane, Propofol)

Some other sources of bias?
– The study did not mask parents, so their awareness of group allocation may have biased parent-reported outcomes
– Anaesthetists were able to choose their own airway management, ventilation technique, concentration of Sevoflurane, and neuromuscular blocking agent

– The participant population is predominantly male (81-85%)

Take home:
Overall, this trial explores an important clinical question and – from a neurodevelopmental point-of-view – allows us to provide reassurance to parents about the safety of general anaesthesia.

A more recent systematic review and meta-analysis released in 2022 (i.e., Reighard et al. 2022) suggests associations between anaesthetic exposure during childhood and subsequent neurodevelopmental deficits may differ based on neurodevelopmental domain.